Tom lived in the newly completed South Hall and participated in many of the activities offered to the University student of that time.

His hobby was photography, and he photographed the active life on campus mixing field trips and the changing nature of a growing University.

In his second year, 1900-1901, Tom took a class in plane geometry taught by University instructor, Louise Foucar; at the time he was 30, she was 36. For his effort, he earned a C. Outside of the classroom, the two came into contact as the result of her role in teaching botany and his job as a gardener on campus. Tom concluded his college career in 1903 without ever earning a degree. Louise left teaching in 1902. Both, however, continued to support the fledging institution throughout their lives.

Photographs of Fort Lowell and the surrounding desert 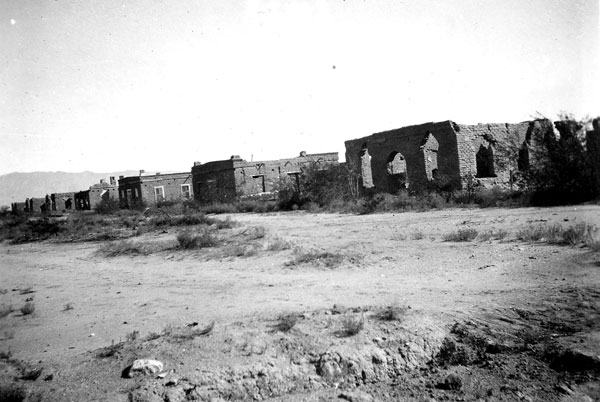 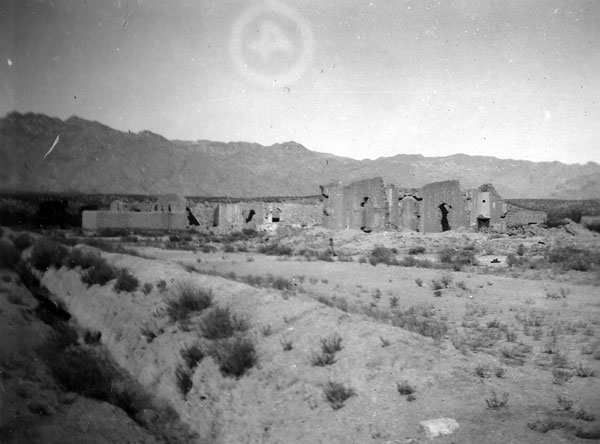 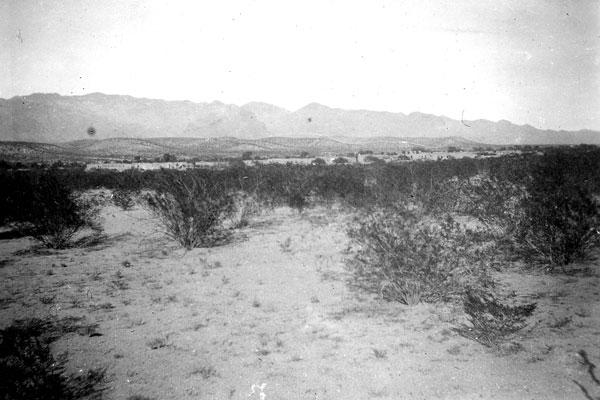 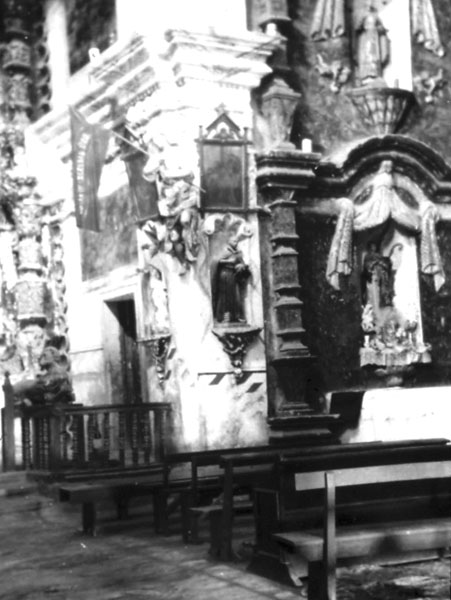 People of the Barrio

Harkening back to an earlier time. Two people of the barrio c. 1903. 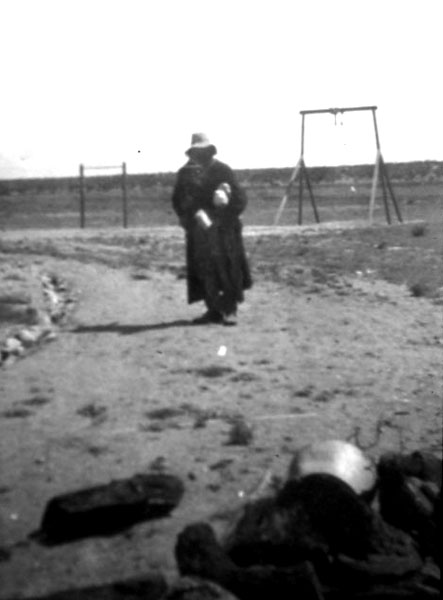 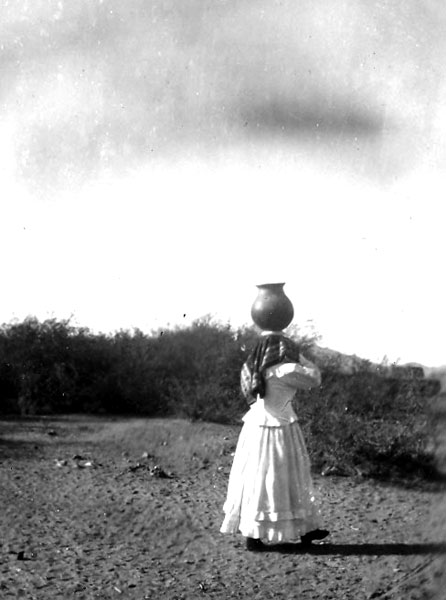