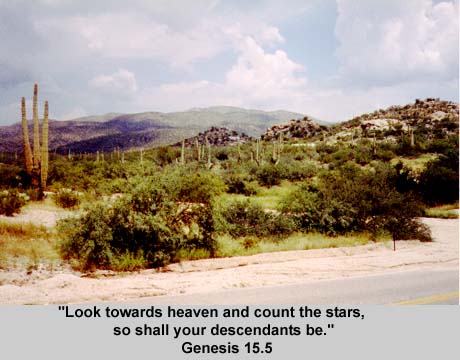 (from the print edition)

This search for the history and lineage of the Sosa, Soza families of Arizona began thirty years ago. In the process, vast amount of information has been accumulated. Finding a home to preserve the material, prompted the publication of this volume. The thought that these bits and pieces of family history might otherwise become discarded or lost, served as the ultimate motivator.

While this typescript is primarily intended as a biography of Antonio Campa Soza, it includes much prized and historical data that touches on the lives of the earlier ancestors, multi family descendants, and others. The intent is to present a biographical and photographic image of a family, whose roots span and transcend the Spanish Colonial, Mexican, Territorial, and Statehood periods of Arizona history.

Exhaustive research, revealed a 1746 beginning in Jecori, 6 on the banks of the Yaqui River. This village was situated between Cumpas and Oposura, Sonora, Nueva España. Absolutely nothing is known about the Sosa family before or after 1746, until ancestor José Maria Sosa, [48K] a soldier, was inventoried in 1774 at the Spanish Presidio de San Ignacio de Tubac. [An excellent history of the Tubac Presidio can be found online. See Henry Dobyns, Tubac Through Four Centuries] 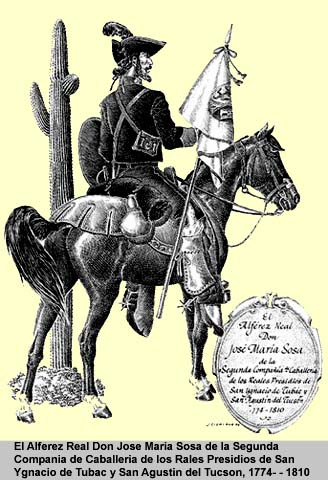 From 1774 onward, a profile emerges. Descendants of 18th century José Maria Sosa and his wife Rita Espinosa would survive the perils and rigors of frontier life; and their bountiful descendants would continue to reside in Arizona to this day.

It is hoped that family and non-family readers will benefit from this modest effort to recapture 250 years in the life one large extended family. It is further hoped that honor and pride will swell the heart of each descendant, as this is also their story.

Part of which site
Books By Edward Soza