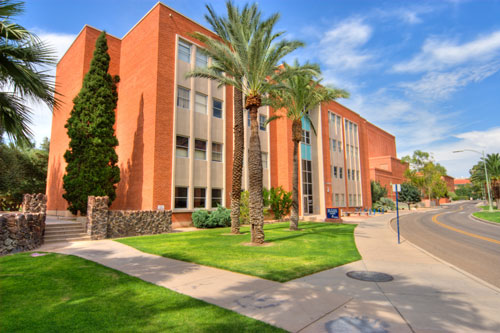 The old museum was built with PWA funds in the mid-1930's, while the Anthropology Building was completed in 1961. Place and Place were the architects and M.M. Sundt, the contractor. It cost $921,688, including equipment. The total includes a grant from the National Science Foundation. 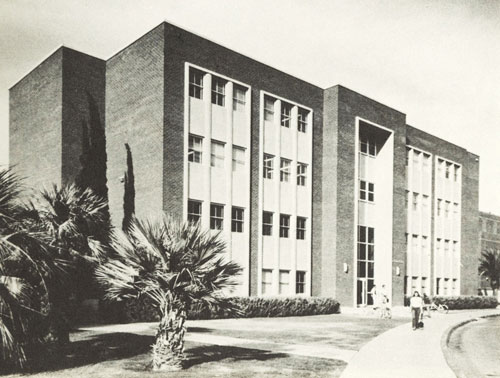 A fourth floor to the building was added in 1962, designed by Place and Place and built by Sundt at a cost of $164,000. The architecture is called, "Modern."