They always come back. 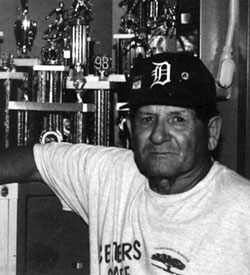 In the 1950’s, I would come to this Center to play, and the supervisor at that time was David Herrera. He was a mentor to me. He was very important in my life. He organized all the teams; he was the one who gave my life this direction. I began to work part-time here at the center, and then Vera Gomez, Mr. Herrera’s sister became the supervisor. When she passed away, twenty one years ago, I took over this position. I love my work. I have seen four generations of children pass through here, and the children I worked with will bring their own children here to meet me.

My main goals are that the kids grow up to be good citizens, to see that they get a good education. They come back with their diplomas and their degrees, and that makes me proud. Now they are insurance agents, technicians, electricians... Jose Ibarra played on the teams here as a young man, and now he is a Councilman.

We have a very successful basketball and softball tradition here at the Center. The trophies tell it all. In March, we have the double-elimination Annual Barrio Tournament for basketball, which just had its twenty first anniversary. In May, on Cinco de Mayo, we celebrate the anniversary of the mural on the wall of the center, and we have the softball tournament with the other fifteen teams in the area.

I want the community to know that we are still here for everyone. We have so many programs that are good for kids: camping events, basketball teams in three age groups, a summer program, and during the school year we have a morning program, an after school program, and open recreation time. We work closely with Davis Bilingual Elementary School.

This is not only a job; I like what I do, and I do it for the benefit of the younger generation. 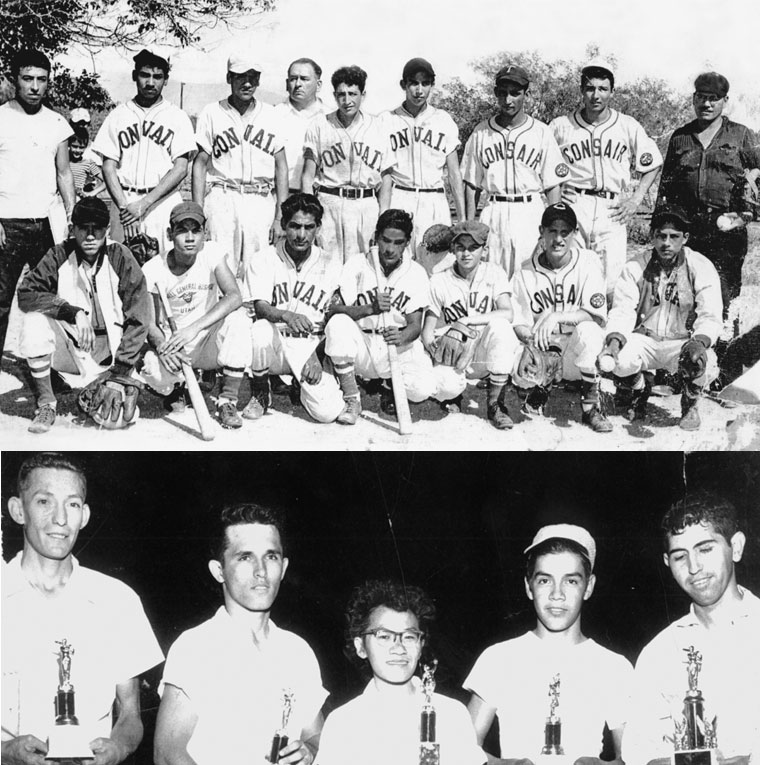