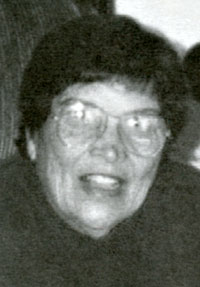 Did you attend Davis Elementary School?
I started Davis at the age of six. I didn't know a word of English. When I started school... there was supposed to be no Spanish in the classroom. They were very strict about it, so I learned my English from scratch.

Do you remember your grandparents? My grandmother lived with us, and her name was Angelita Hernandez. My mother, my brother, my sister, and myself, we were all in one household. 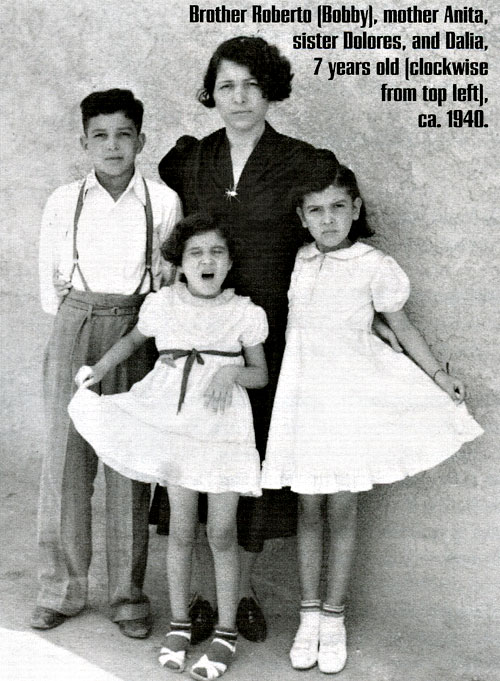 Any other relatives? Later on my...maternal aunts, Belen Gastelum, and Irene Ortega. We were always in the same household, we had a full house. Belen was more like a second mother to me.

Did you have any special family traditions? Two weeks before Christmas, on the eleventh of December, my mother and grandmother would decorate the whole room with flowers and candles... they used to serve tamales. It was a big thing every year [for Día de la Virgen de Guadalupe].

Was your whole family invited to this? Yeah. We used to invite the neighbors, the house used to get full with neighbors.... At that time the neighbors were very friendly to one another. It was more like a family reunion with friends and the neighbors.

Did you ever get told ghost stories as a child? Yes, La Llorona. They say she drowned her kids because they used to have an irrigation ditch running through Barrio Anita. Some days people would go over to the ditch and swim and just throw things in there. The water was supposed to be holy on St. Juan's Day.

Do you remember any neighborhood characters? There was a little old man that used to make menudo in his house and that was every weekend... Saturday and Sunday. His name was Jose. He had a horse and buggy and he used to sell menudo to all the people in the neighborhood by ringing a bell. "Aqui va el menudo!" Everyone would run to him with pots and pans, he used to make good menudo. That's what I remember about him. They used to have another horse and buggy that used to sell snow cones. He used to ring a bell around the neighborhood and people would rush to him, especially in the summer.