Morris King Udall served with pride and distinction as Arizona's Congressman from District 2 from 1961-1991. As well as serving in the House of Representatives for three decades, Udall ran unsuccessfully for the Democratic presidential nomination in 1976. He became one of the most creative and productive legislators of the century. His concern for Native Americans and love of the environment resulted in numerous pieces of legislation moving through congress.

The Music of the Southwest Web site is a tribute to the many performers, volunteers, and organizers of the Tucson Meet Yourself Festival. It is dedicated especially to its founder, Dr. James S. (Big Jim) Griffith, without whom none of these unique resources would be available to us and the generations that follow.

The Barrio Anita Neighborhood is a historic district in Tucson, Arizona. It is located west of Stone Avenue, east of Interstate 10, south of Drachman Street and north of St. Marys Road. [view map]

School on the Range: The Little Cowpuncher Roundup is an oral history project sponsored by the University of Arizona and the Arizona Humanities Council. Videos of interviews with former Little Cowpunchers may be viewed on the pages for the Arizona ranch schools listed to the left. 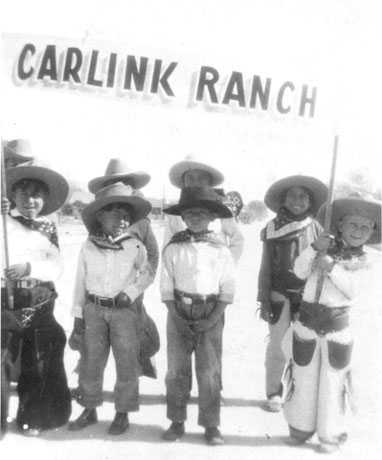 A cooperative project between the Pascua Yaqui Tribe of Arizona,
Pima Community College, and the University of Arizona 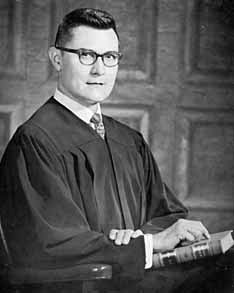 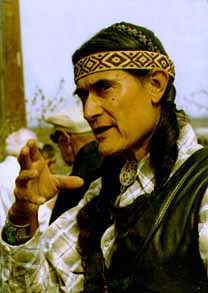 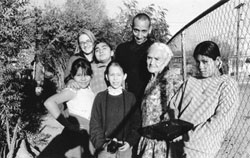 Bienvenidos. In the latter part of the 19th century Walter Pentland, an amateur photographer and mining engineer, worked in Mexico.